ROAD TO FREEDOM
The goddess Libertas, who thousands of years ago was expelled from the universe in which only the gods had previously ruled, because she defended the personal freedom of slaves, called Servus, wages a relentless war with the Titans and other gods to create her own universe. There has not been such a rebellion since the first god Khaos. In what ancient universe has it been seen that the creators fought for the freedom of the created!

However, the goddess Libertas, against whom all the gods held a grudge, is determined to bring the Servus out of their shell and grant them their freedom. The main obstacle to this is the weaknesses of the Servuses, who are vulnerable to the gods and titans despite their large numbers. To eliminate these weaknesses, the goddess Libertas, with the help of her divine powers and a little magic, makes their eyes see like an eagle, their ears hear like a bat, their nose smell like a bear and their teeth be strong like a lion. The Servus, who are now closer to freedom than ever before, need a leader who can maintain a connection with their goddesses in their struggle for freedom while also dealing with the universe they have created. Libertas creates Pilos with his magic hat and Specular with his talismanic tongue. Pilos gains an unmanagable brain and unlimited telepathic powers thanks to his bronze magic hat. Specular's talismanic language can stop even the fiercest enemy and even dictate to a god what to do.

The Servus, under the command of Pilos and Specular, who are preparing for a great war of existence against all enemies in their new universe under the auspices of the goddess Libertas, are closer to freedom than they think.

History will now remember them with these lines written for them.

Pilos wore his shiny bronze hat, the Speculars wore their shiny silk suit like a mirror, both of them wrapped their arms around their bodies, they jumped up, they strode like giant titans, right in the front of their army. With their heart wrenching war cries and the sound of steel coming from their weapons, they will make even Khaos weak at the knees. This is how they were thrown into a war. They embraced a terrible war with smiles on their faces for the freedom of the created. Their armies made wide strides, growing larger and larger, and while the shadows of their armor and weapons grew longer, the sun had forgotten to set on. 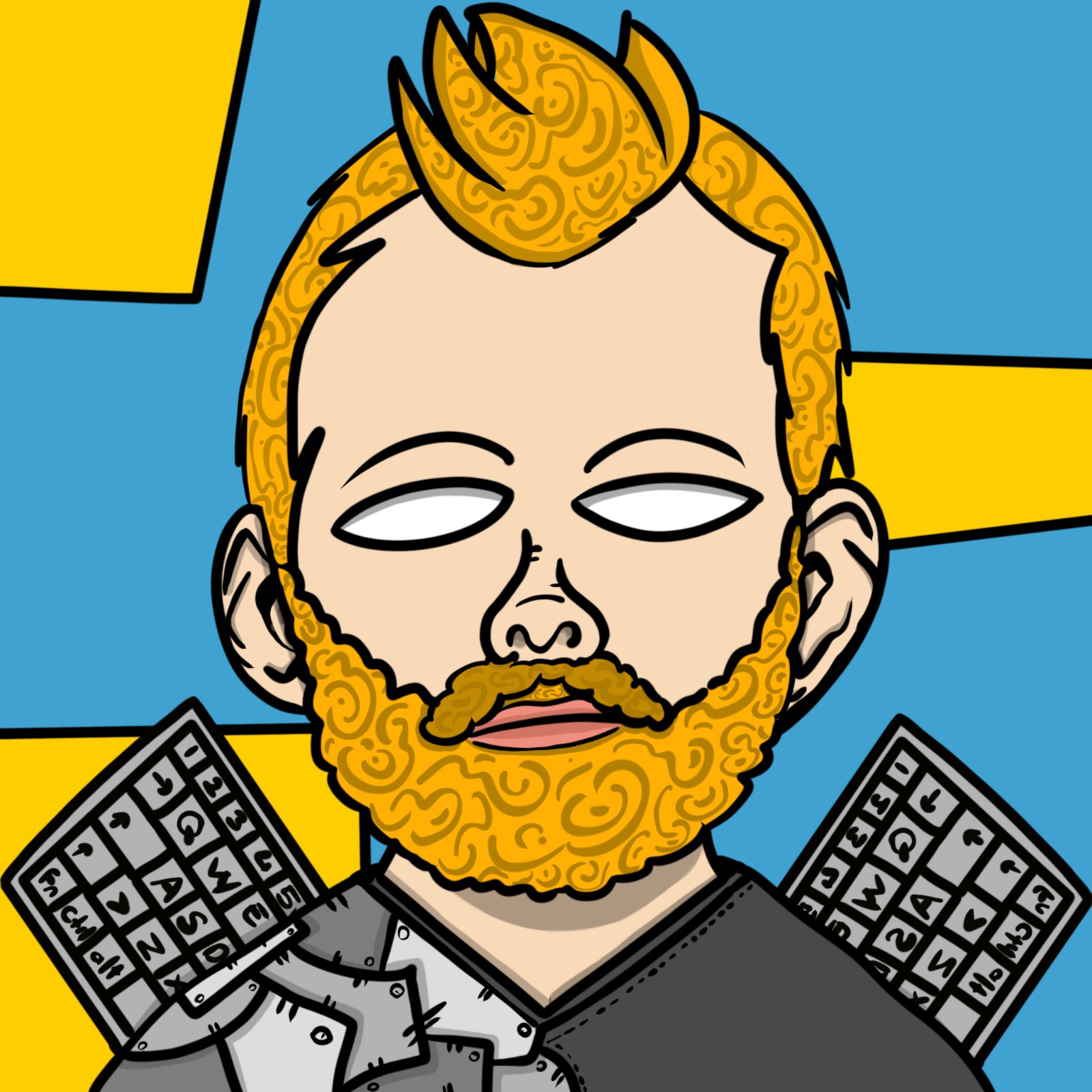 BAT Libertas
Developer
The cloud gathering creator of the cosmic earth. The main principle at 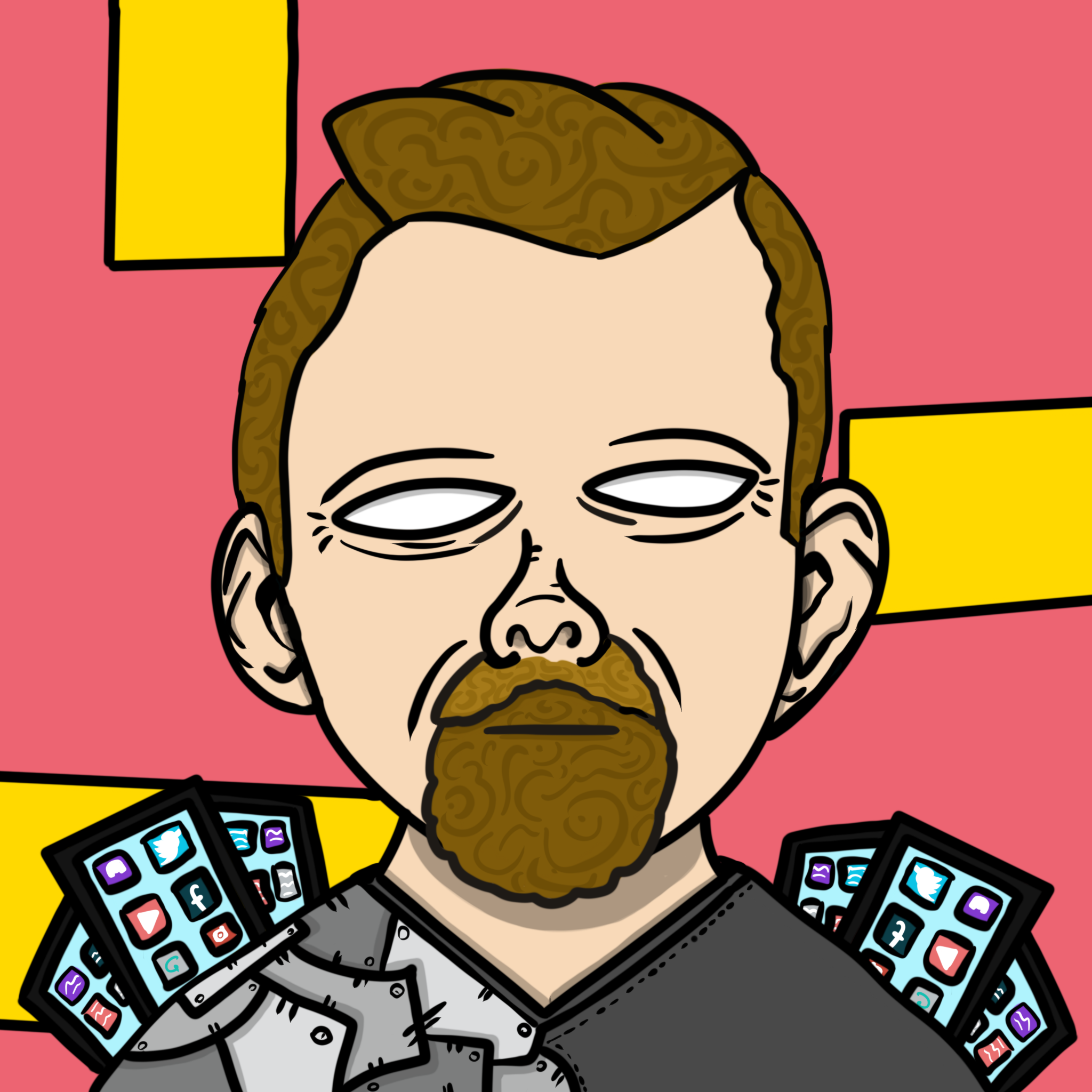 Dragon Owl Libertas
Community Manager
Dragon-winged owl, soothsayer. The punishment of the immortal owl was not being 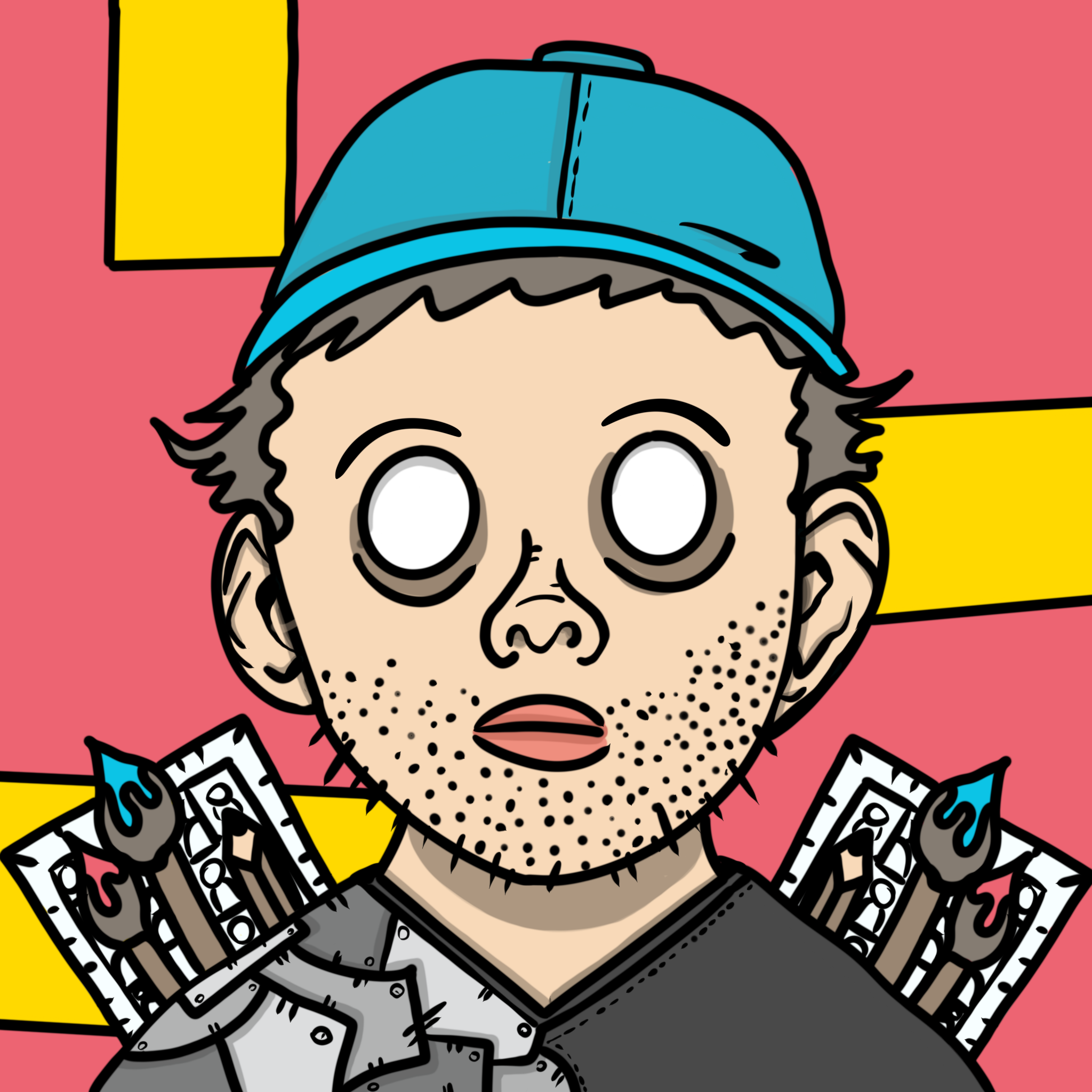 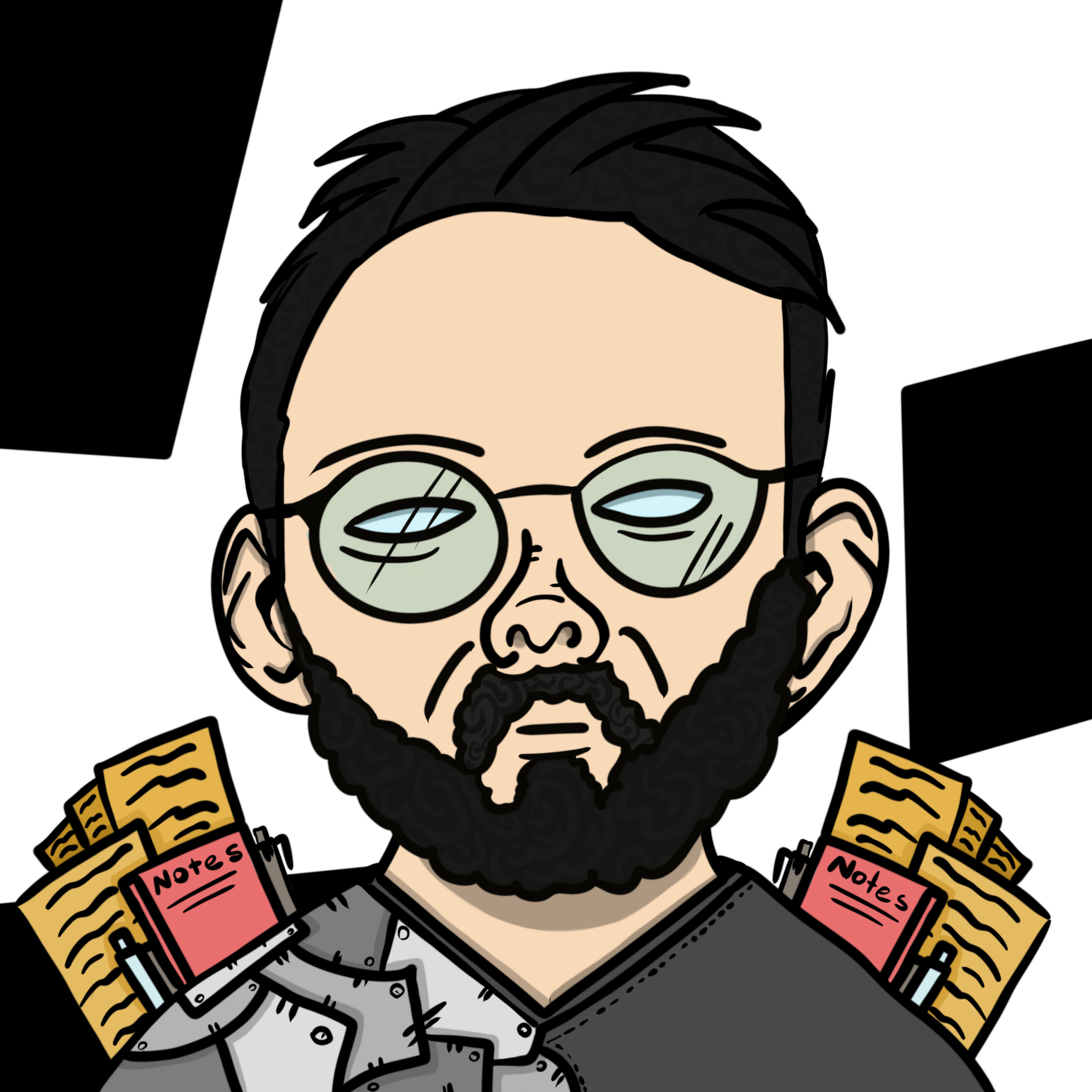 Sophronius Libertas
Marketing Manager
The wise seer, the messenger of the gods. He is finally free 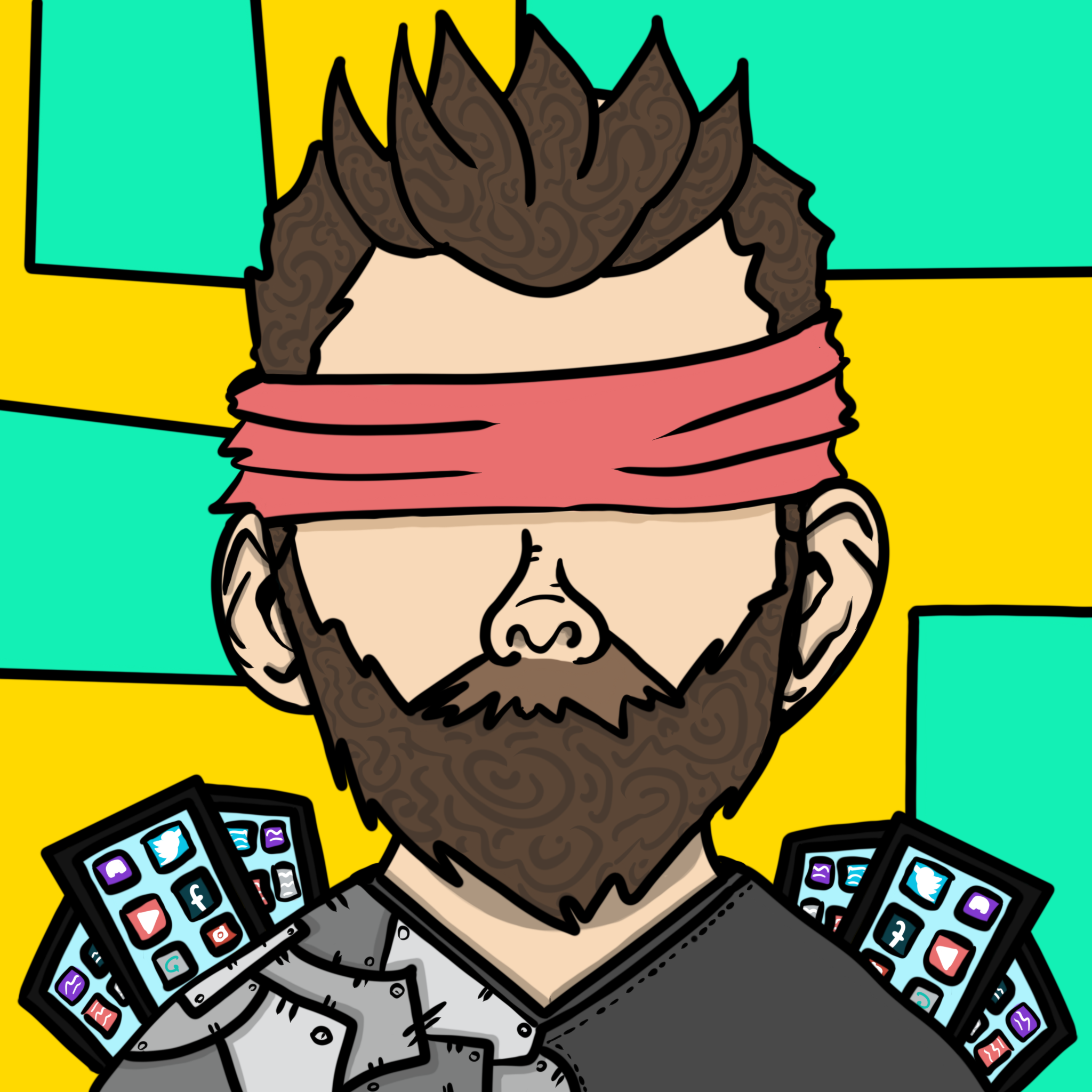 Ss Libertas
Community Manager
A golden-scaled, invincible warrior of justice. He fought on the banner of 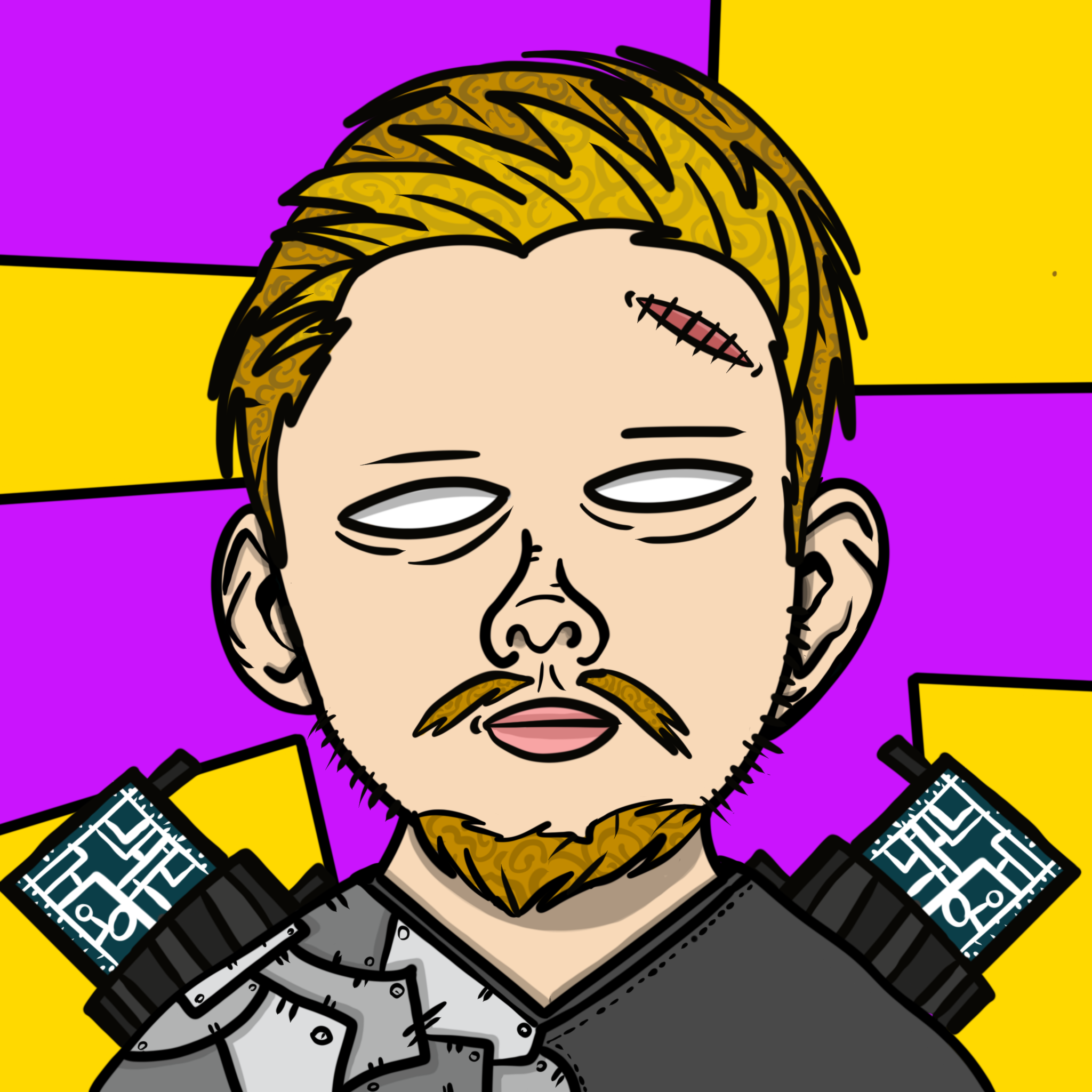 SUPREME Libertas
Project Manager & Web Developer
Titan trembling spokesman of the gods with golden-swords. He sticked up in

Vis Libertas is an ambitious NFT collection in the Solana ecosystem.

Vis Libertas has an active roadmap that offers NFT holders many different passive income opportunities and promising them financial freedom.

Why would I want to own a VisLibertas?

VisLibertas NFTs is a project that aims to provide passive income to its owners from many different branches,
to share the mint income and royality income from the next projects that the team will produce,
and to share in the revenues of the game projects to be released.

What is total supply?

When is the mint date?

Will there be a limit for minting?

Yes, whitelist participants will have a maximum of 1 minting right.
However, you will be able to mint unlimitedly in the public sale.

How to get whitelisted?

You must meet the following conditions;

1. To be at least 5 level in the channel,
2. Invite at least 3 real people to the Discord channel.
3. Vote us on the Magic Eden Upvote and submit your proofs to our upvote proof page.
(You can view the Upvote proof page after reaches X level and invites 3 people)